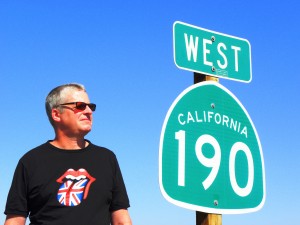 He has written twenty books, which have sold over 150,000 copies, been voted Telegraph Business Club Books of the Week, been nominated for CMI Management Book of the Year, and been translated into more than ten languages. He has also pioneered their production in digital formats such as podcasts, ebooks, and iphone and ipad apps.

After 20 years in advertising and direct marketing, he has spent the last fifteen years as an independent troubleshooter, advising companies on how to change their businesses for the better.

In agencies, he has worked with over 400 clients, deployed £600m of funds on more than 200 brands, overseen over 1,000 projects, and won 35 awards for creativity and effectiveness.

Kevin has made a number of radio and press appearances, often appearing as a commentator on the absurdity of modern language at work.

Every year he travels to somewhere he has never been. He is currently funding the preservation of jaguars in Brazil, flies birds of prey, and supports many conservation charities. He collects classic guitars, has written over 500 songs, and has released eight albums. He is married to Sarah, and has two daughters, Rosanna (30) and Shaunagh (26). 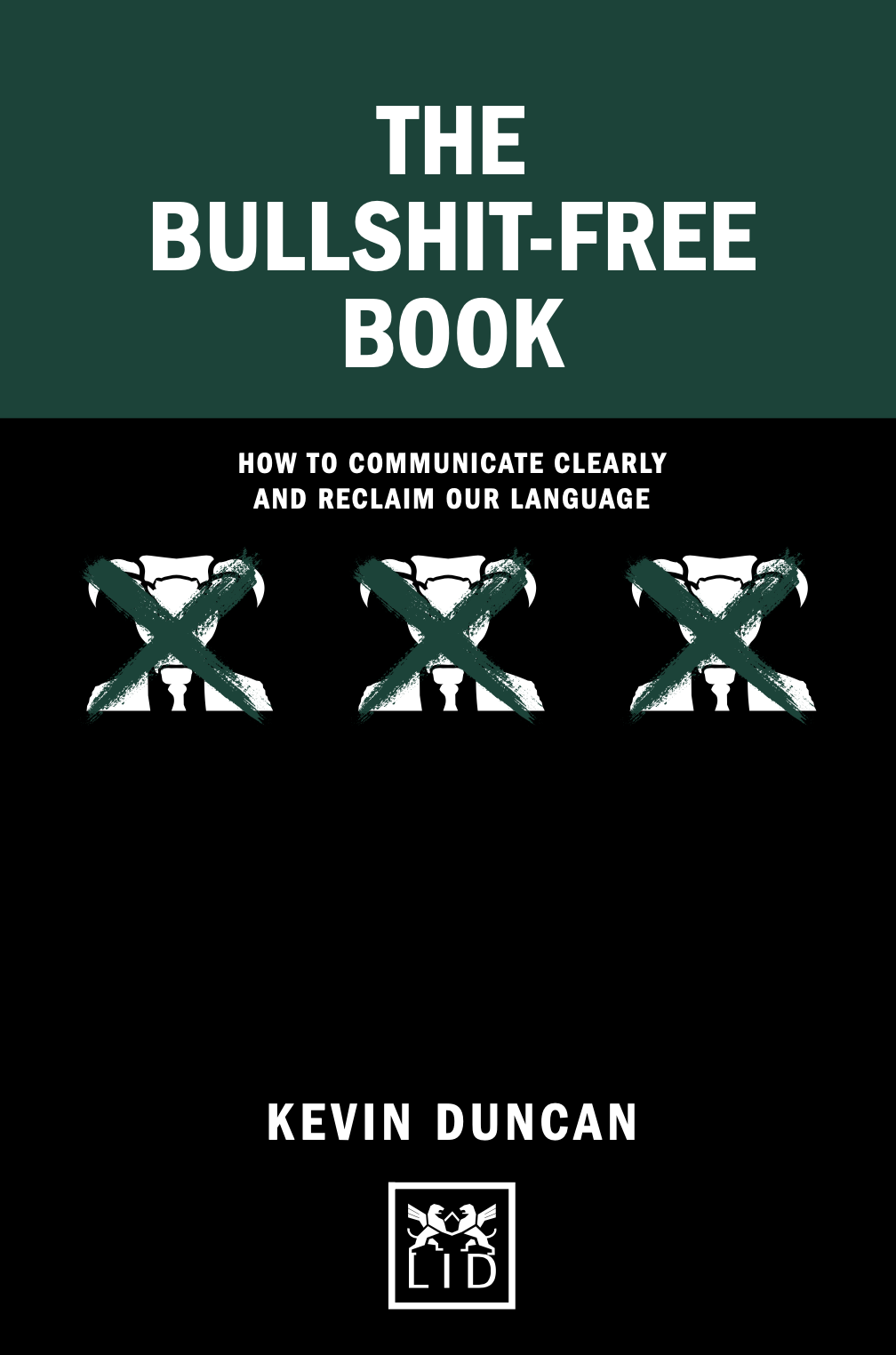 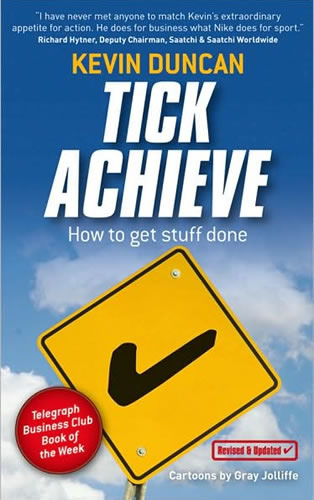 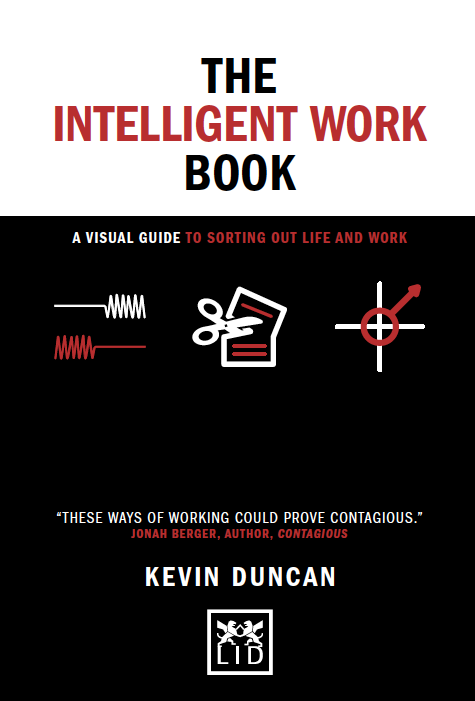 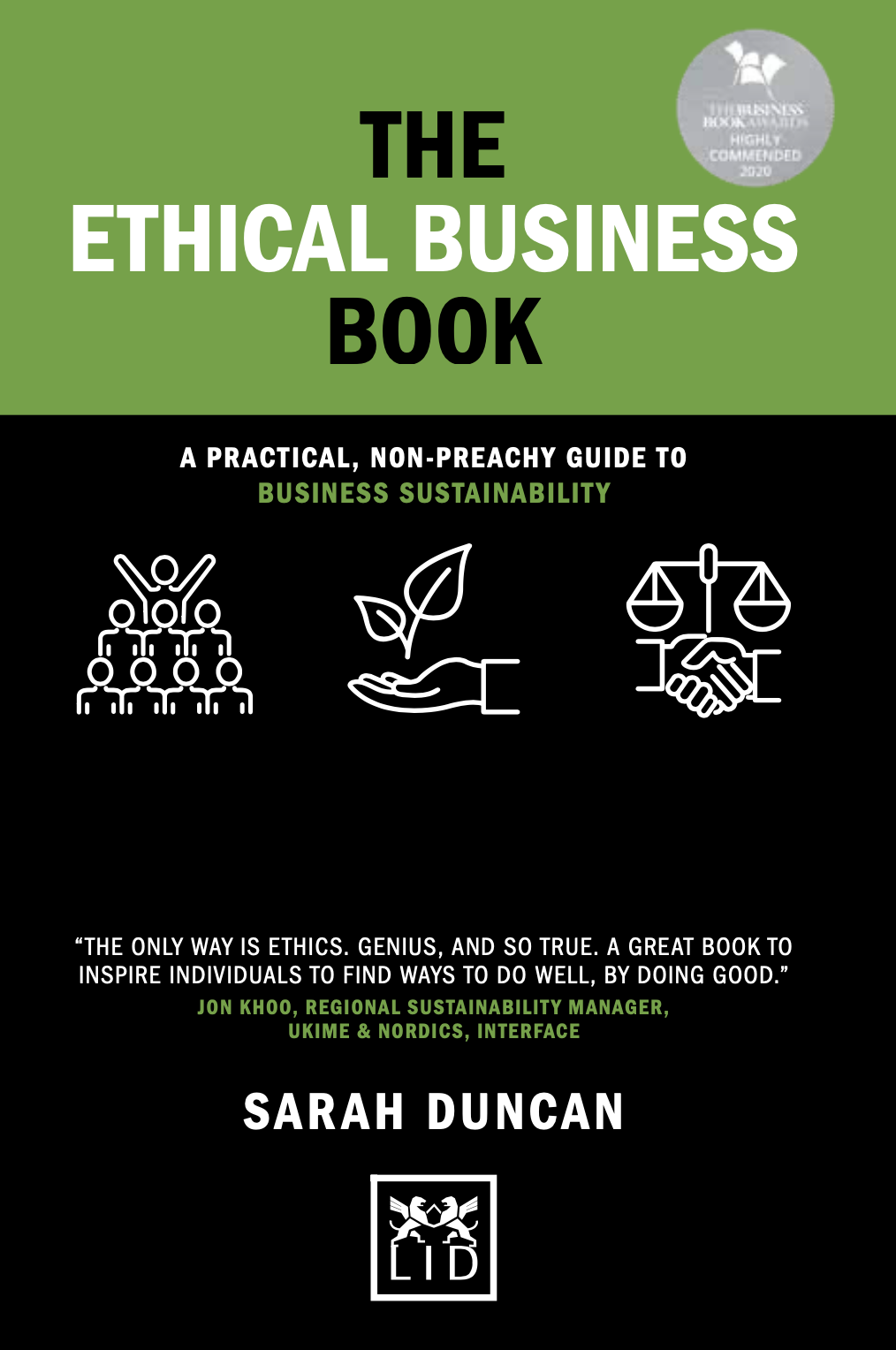 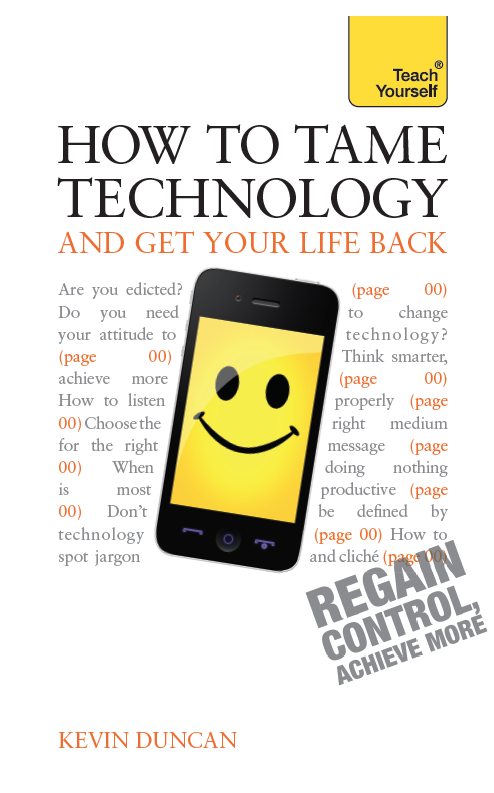 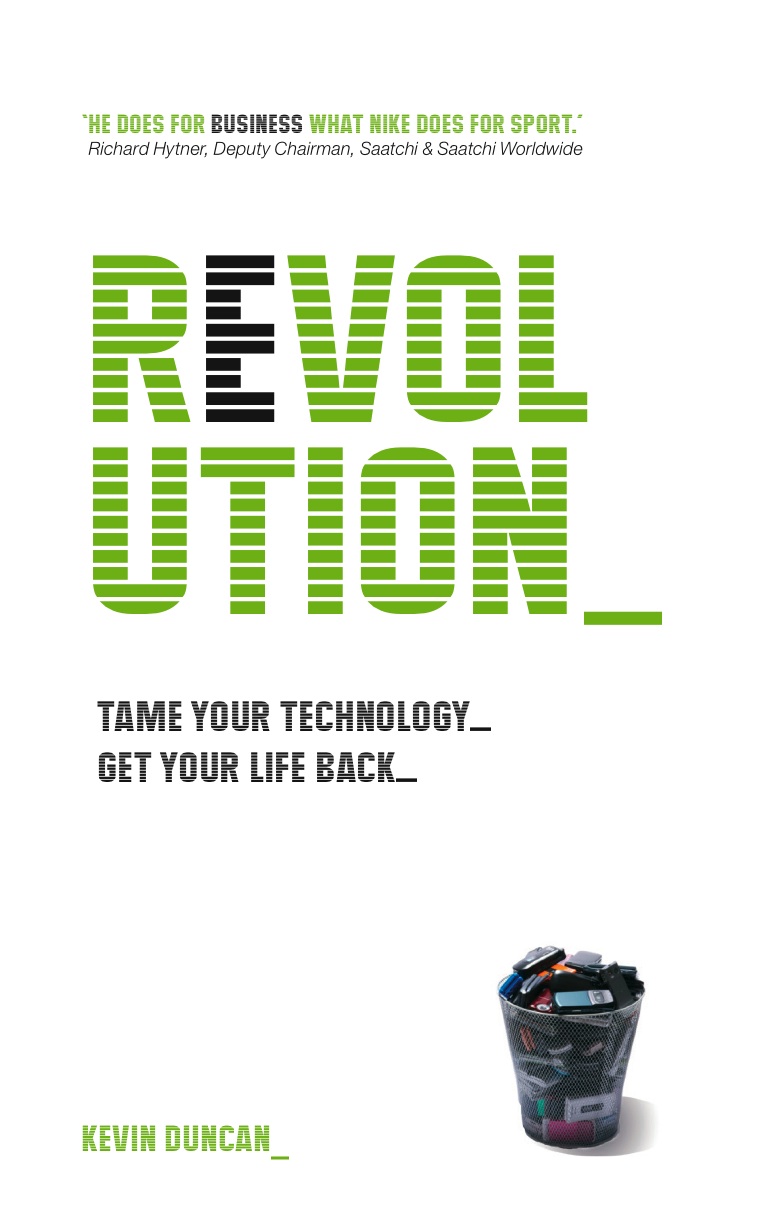 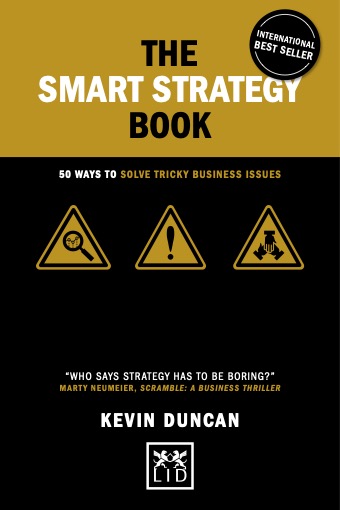 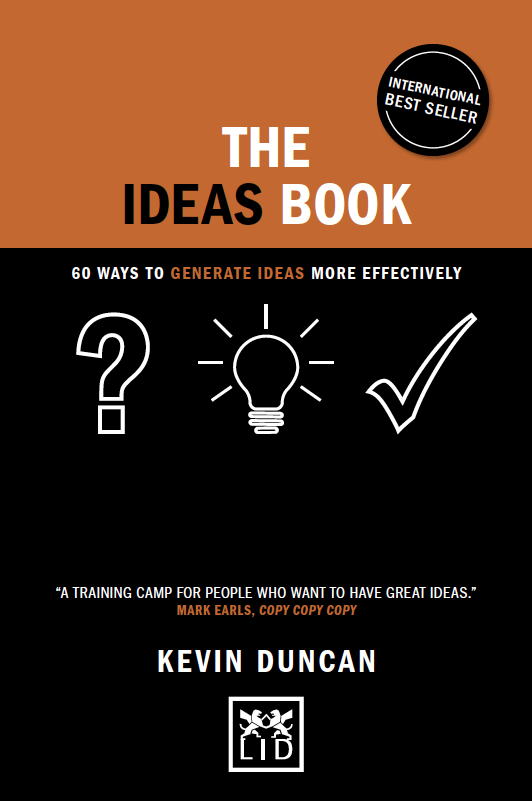 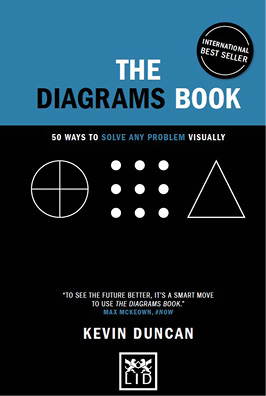 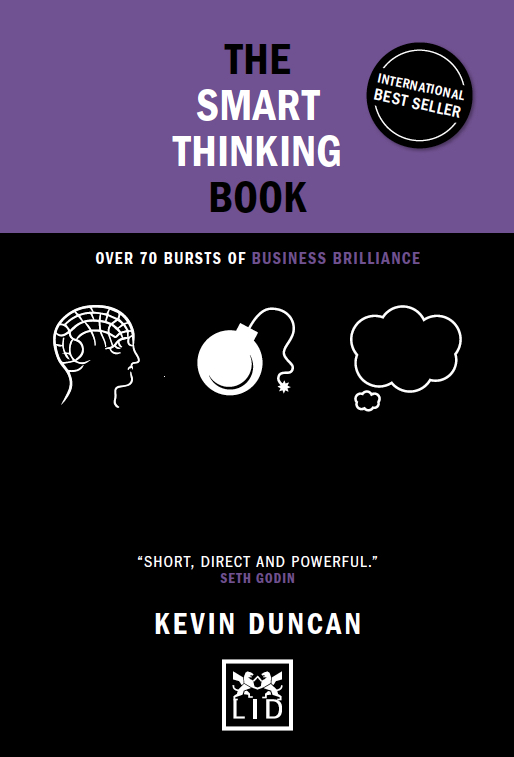 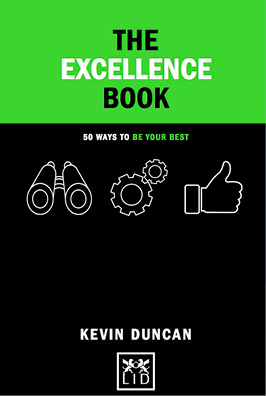 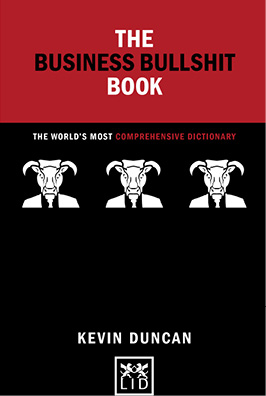 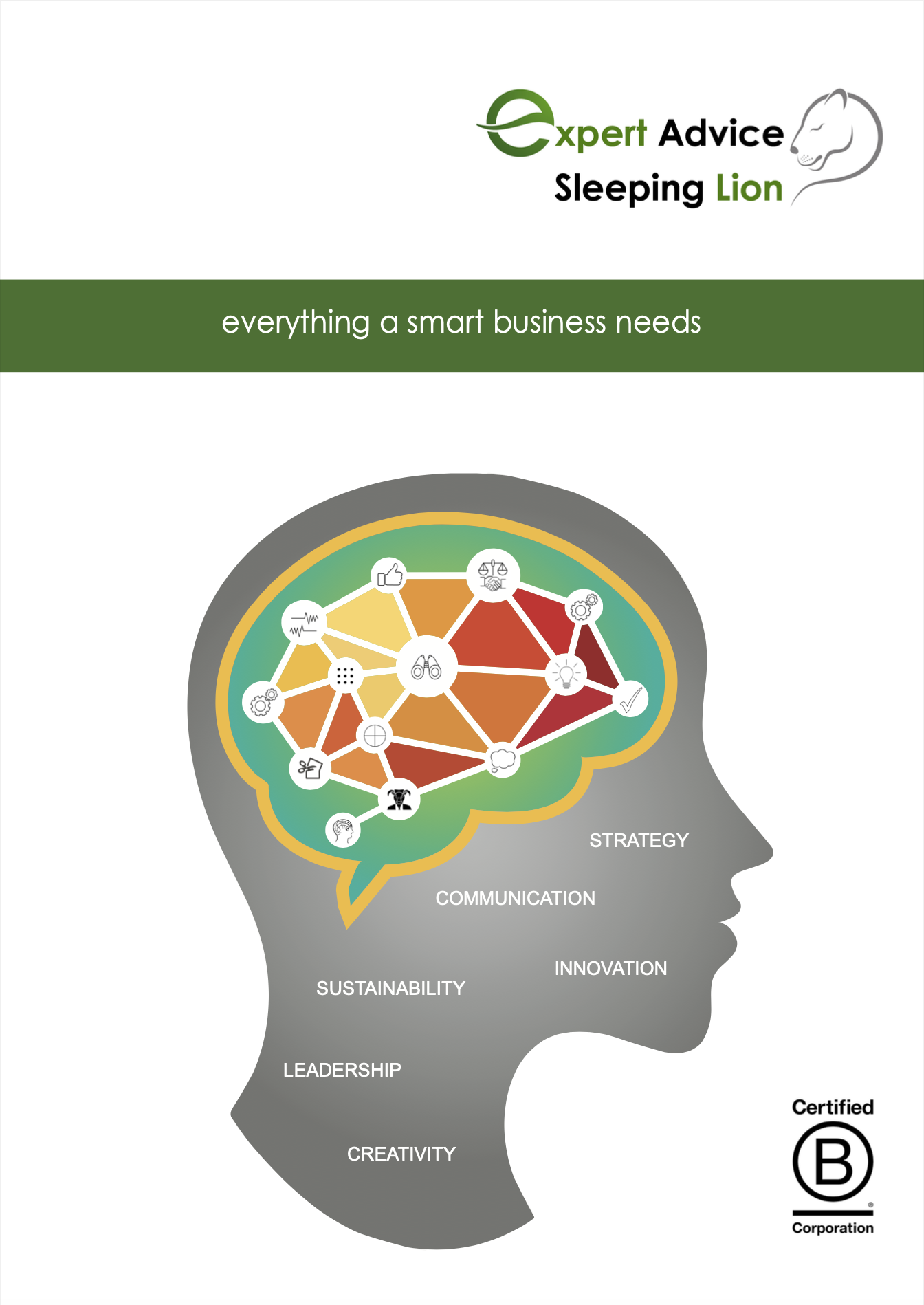